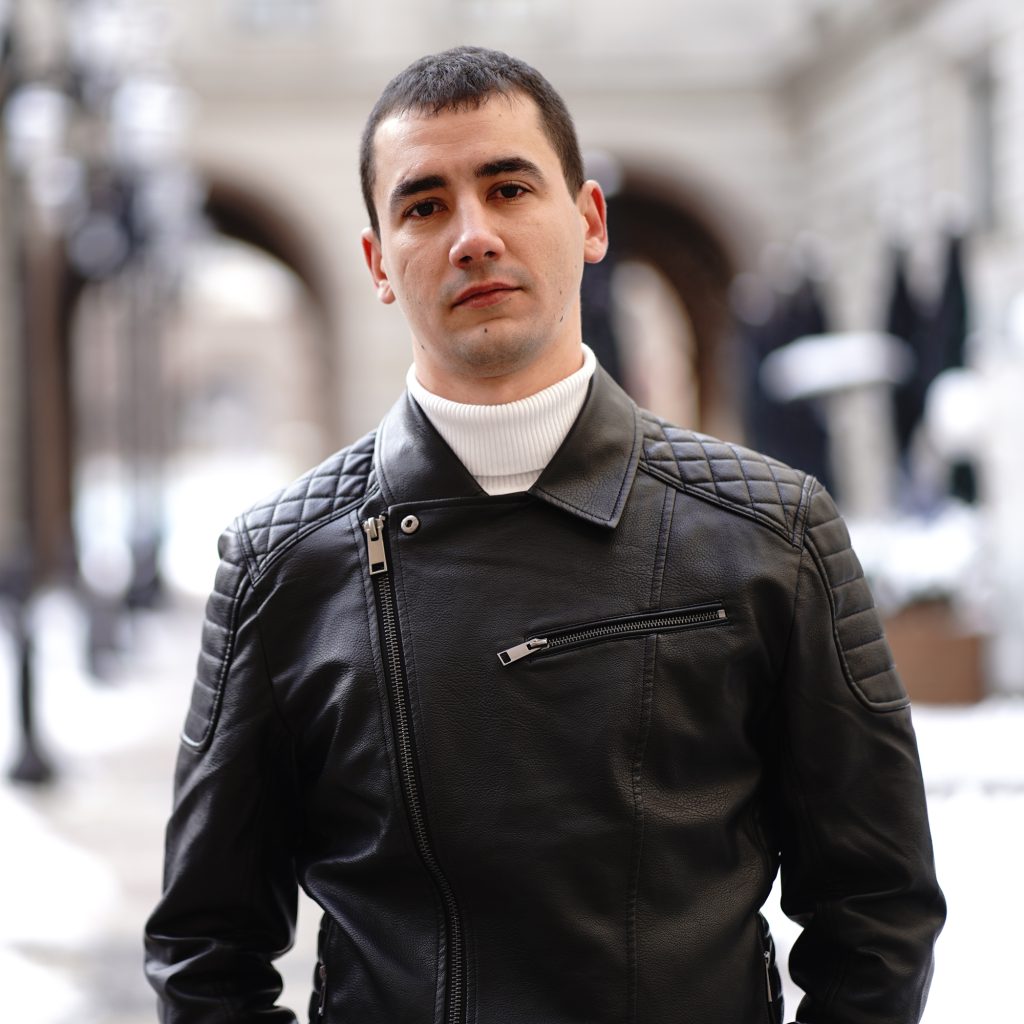 It took 8 years to get a diagnosis.
I have Fabry disease and I receive IV infusions with an enzyme every two weeks.

According to WHO’s data, one in twenty people in Bulgaria has a rare disease [1][2][3]. Hence, the information campaign dedicated to the struggle of rare disease patients to get a timely diagnosis and treatment is called “The 20th Hero”. The campaign is a joint effort of the National Alliance of People with Rare Diseases and Takeda, a biopharmaceutical company. One of the heroes is Kaloyan Mitkov, a 26-year-old resident of Svoge, who has Fabry disease.

Mr. Mitkov, how old were you when you were diagnosed?

A dermatological problem helped doctors establish my diagnosis. But I’d been having symptoms for over 8 years before that, and still, nobody was able to diagnose me. Since childhood I’ve been having problems with my heart, and with my legs as well, but nobody was able to tell me what was wrong with me. Doctors kept telling my parents that it was nothing serious or that I would grow out of it. It was in 8th grade, in fact, when I was diagnosed with Fabry disease. A dermatological problem I had made Assoc. Prof. Demerdzhieva think of this disease as a possible diagnosis and referred me to Prof. Paskalev for testing. Thanks to both of them I finally was able to get an answer to my question what was wrong with me.

Would you provide more details about your symptoms? It could be helpful for other people who have the same disease but are still undiagnosed to seek qualified medical advice?

When I caught a virus and got a fever, or when I was engaged in a more strenuous activity than normal walking I gasped for breath, I had chest tightness, and my hands and feet hurt so much that I was not able to walk. Especially when I had a fever, then I had no other option but to stay in bed. I was not able to move because I felt excruciating pain in my hands and feet! Even though I am currently receiving therapy, if I run a temperature that is slightly above normal, I feel pain in my limbs. Of course, this pain is weaker now, but it’s still there.

What diagnostic tests did you undergo?

I had two blood tests done. The first blood test was performed in Bulgaria; the second one was sent for analysis in Brussels to establish a deficiency of a specific enzyme that my body does not produce for genetic reasons. Both tests proved that I have Fabry disease. The degree of deficiency of this enzyme, which is expressed in the test as a percentage, varies in different people. The good news for me was that my disease had not advanced too much and wasn’t hard to manage. So, I started the enzyme replacement therapy, to which I responded quite well. My condition improved pretty quickly.

Did the enzyme replacement therapy make the skin growths disappear?

Unfortunately, no. As far as I know they never will. What matters is that they do not progress. I, personally, get them removed by laser, but they reappear within a year.

I was told by Prof. Paskalev that I have a higher risk for a stroke. I even had symptoms of a stroke, but these were detected on time and no damage was done.

How do you manage your condition now?

I receive the enzyme my body is missing via IV infusion once every two weeks. If I miss a day or two of the infusion therapy, I immediately feel that something is not right.

How much do you pay for the enzyme replacement therapy?

My therapy is expensive; fortunately, I do not have to pay anything for it. I do not know how much exactly my infusion therapy costs, but I know that it is one of the most expensive therapies in Bulgaria that are fully covered by the National Health Insurance Fund. The truth is that I couldn’t afford these infusions if I had to pay for them out of my own pocket. Considering how expensive the enzyme replacement therapy is, this would be a problem for me, and for many other people as well, I suppose.

Does your disease intervene with your daily life?

It doesn’t prevent me from working; on the contrary, it helps in a number of ways. Because I have disability certification by a medical disability expert commission this gives me some privileges at my workplace. The fact that I have the disease gives me protection in the sense that it makes it harder to get fired. Moreover, I am entitled to extra days off work. No one holds it against me when I have to take a sick leave. They know that I do this because of my disease and not because I don’t feel like working. Many people take sick leave just to avoid going to work for a day or two, you know. And employers don’t like this. But they know that I may need a day or two off work for my infusion therapy. I feel supported by my employer. Apart from that I am entitled to tax relief. Let’s not concentrate only on the negatives, let’s look on the bright side, too!

What advice would you give to newly-diagnosed patients with Fabry disease?

To follow strictly Prof. Paskalev’s instructions. If it weren’t for him, I would have made a lot of mistakes. But the professor has explained to me why and what I should and shouldn’t do in my daily life. Most importantly, they should get their infusions and they should make sure to get them on time, because it makes a real difference in managing this condition. And not to give up the infusions; although, they are time-consuming. They used to take between three and a half and four and a half hours, but now the infusion therapy takes between two and a half and three hours.

Personally, what do you hope for?

I strongly hope that the therapy for my disease will become better and more effective, and that eventually I will be permanently cured.